I Want to Build a Product
Guides

Traveling During Covid-19 - The Good, The Bad, The Ugly

There's a lot of misinformation on the internet about traveling during Covid-19. 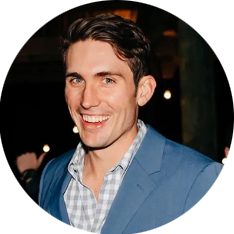 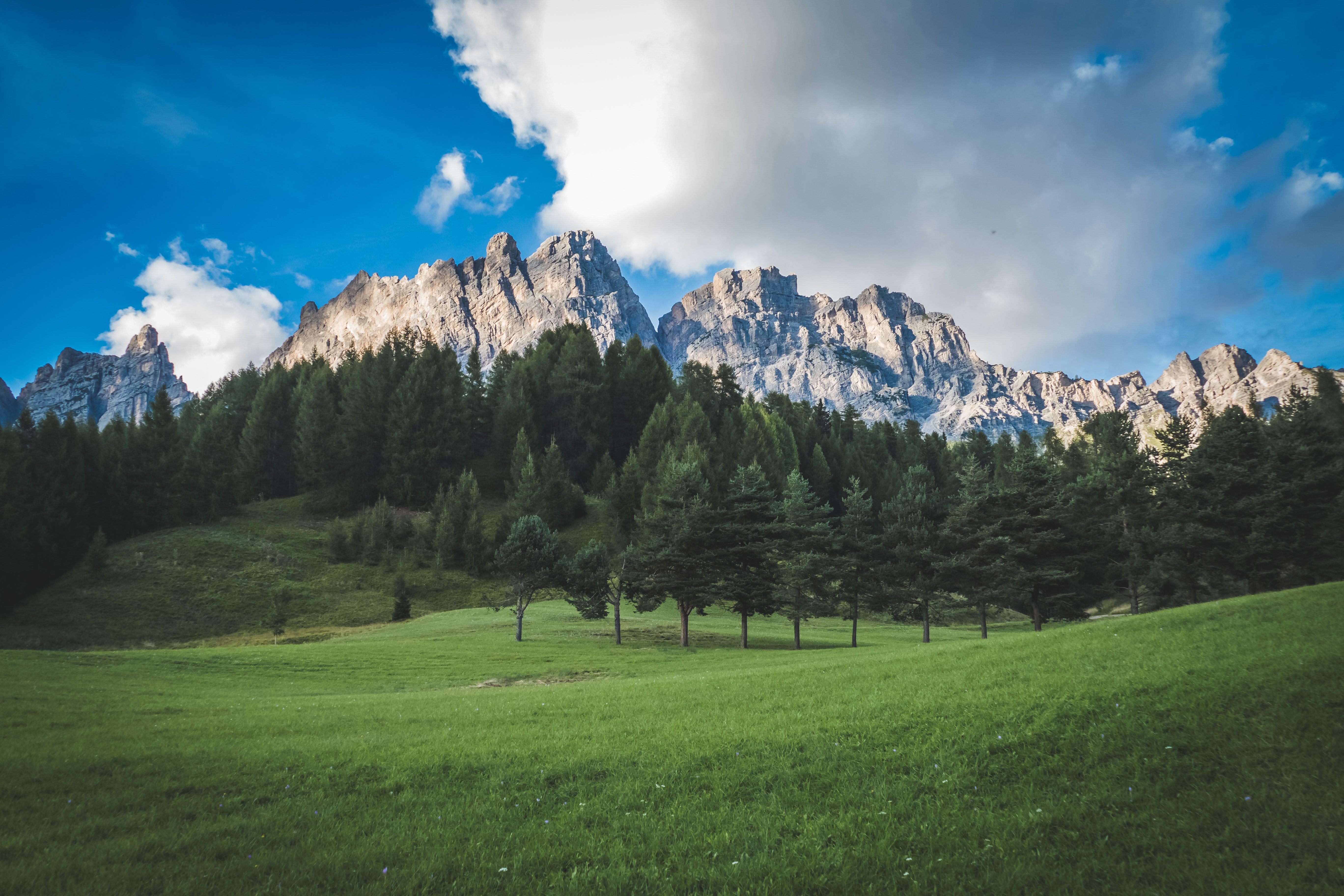 For real. If I followed what the embassies and travel sites said online I would not have made it to 7 different cities in 2 countries. They're not up to date and do not reflect whats actually going on.

Why not? It's a great place in the summer. Also the covid climate was a lot easier. There's a map I continued to reference during my planning put out by Kayak.

The reality is, the restrictions update on the fly and no one knows whats going on.

Before I jump in... Heres where I went.

I chose Greece because it seemed to have the lightest restriction. I don't have the vaccine and I didn't want to get sick a few days before flying. Online, you get scared. You see all the crazy restrictions and speak of quarantine. Can you imagine having to get a hotel for 10 days and not do anything? How do they restrict that though...

Anyways I end up in Greece. Athens is a very cool place. It's got a ton of history and all that jazz. Here's a photo of a really old building called the Parthenon.

About 50% of the people in downtown Athens wore masks. Other 50% didn't care at all. I wonder if its a vaccine thing. Not sure.

Greece was super lax -- if you were walking around without a mask no one is going to tell you to put one on.

Going from Greece to Italy

Every article on the internet said that going to Italy was a bad idea. In fact the US embassy for travel said definitely don't go. Well too bad because I wanted to go. I've been a few times with family, and lake como is the prettiest place on earth.

So I booked the flight on Easyjet knowing full well that I may have to turn around. Online it says that you need an antigen test which they sell at all the ports in Greece.

The thing with the tests are that you can do them yourself.. It's a total sham, you go to a pharmacy and pay $15 for a test. You go home and do it yourself. You sign it yourself, authorize the test yourself etc..

From there I flew to italy. I didn't even get a passport checked???? It seemed broken. I jumped on a flight in athens and went straight to Milan without going through customs etc...

From there I jumped on a train in Malpensa and headed straight to Milan.

In short, the internet is wrong about restrictions. There were places online that said I needed to have a 10-day quarantine etc.. none of that was true.

Going from Italy to Switzerland

I didn't. I couldn't! Unless I wanted to stick around Lake Como for another 5 days waiting for the clinic to get PCR tests. Getting a PCR test is required for going to Switzerland and the UK. They are the most up tight it seems.

Instead I jumped on a train from Como to Milan and went straight south to Rome. It was a $130 first-class ticket on a bullet train going 250km/hr to the place with the Colliseum.

I spent a few days there renting a dope airbnb online. Everything is relatively inexpensive.

Traveling back to the US

I ended up missing my flight after staying out late watching the football games. Silly mistake but makes for a better story in the end. Unfortunately the policy for COVID tests vary by airline.. SO the test I had done 72 hours prior which would have worked for American Airlines would not work for the flight on TAP Air Portugal.

So after shelling out the money for a new flight, I had to rush downstairs in FCO Roma Airport for a new covid test. I don't recommend this. All in all, sans the missed flight getting back to the US is a total breeze.

Get a rapid antigen test and your global entry card and you're dialed in.

Traveling During Covid-19 - The Good, The Bad, The Ugly

There's a lot of misinformation on the internet about traveling during Covid-19. 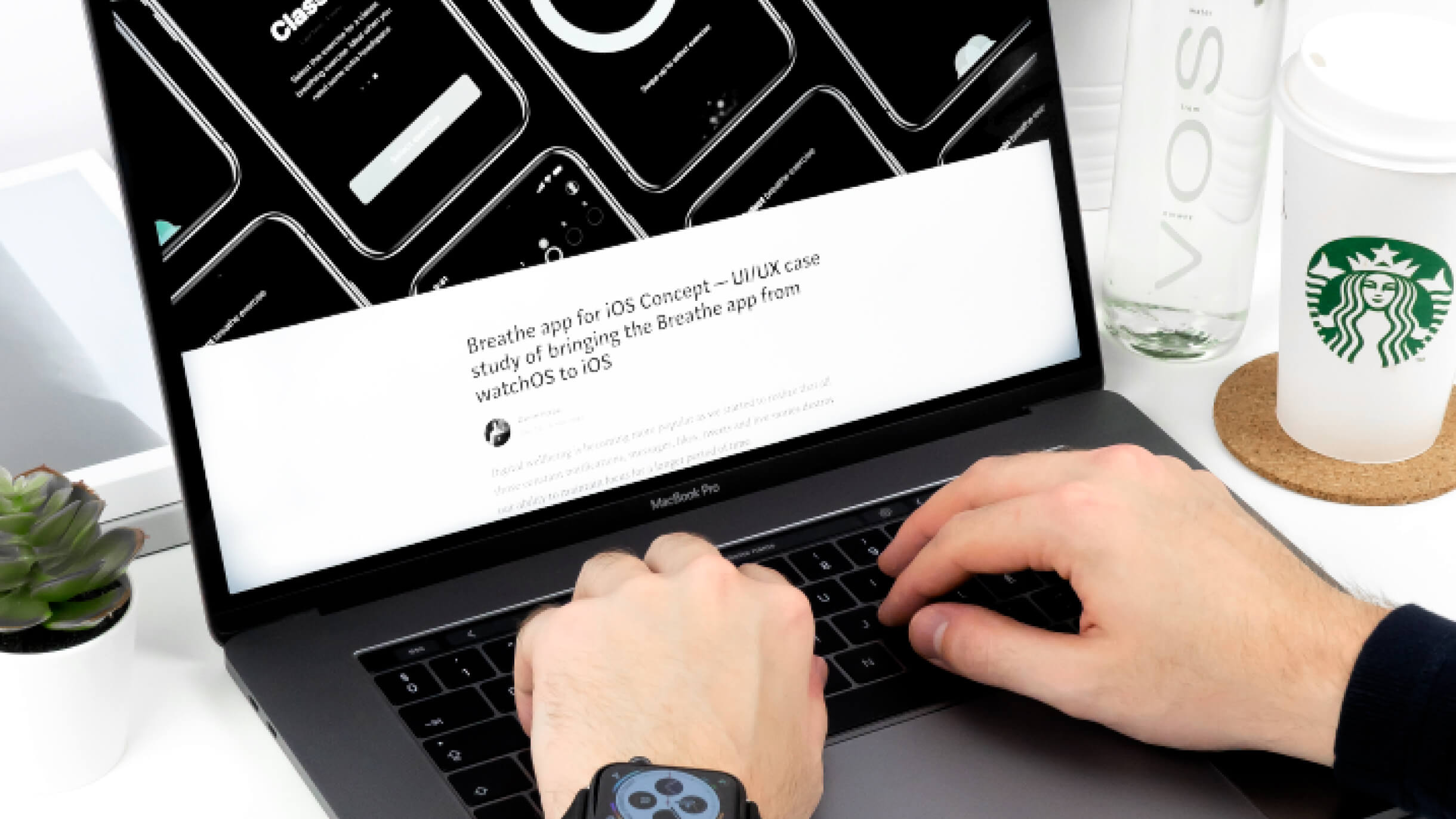 The Best 4 Books for Product Managers to Read in 2022

If you're building an app there's a lot more to it than just coding.